Google Translator Toolkit to be Shut Down from 4th of December

GTK was an online computer-assisted translation tool (CAT), which allowed editing translations generated by Google Translate, among other things. It could easily handle large documents, which was especially useful for those working with multilingual user manuals.

It was meant to be Google’s next big thing and even had a proper name: Google Translation Center. But it turned out to be a more… humble product. The project-based workflow was replaced with document-based, and instead of being a full-fledged process management package, it became simply yet another personal translation memory tool.

Back in 2009, when it first launched, there were not many online web tools like that. But ten years later, the situation has changed. 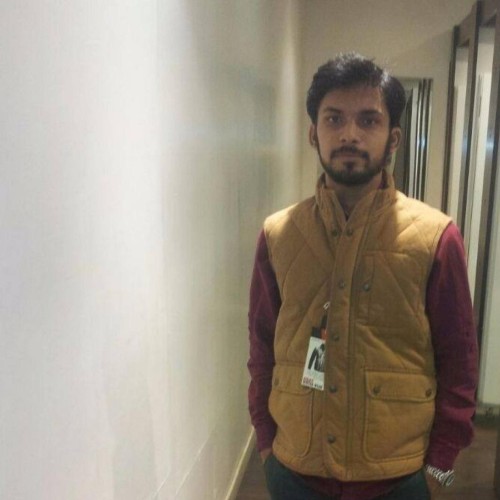 Do you want to discover how to install Plugins in WordPress 5.4.2